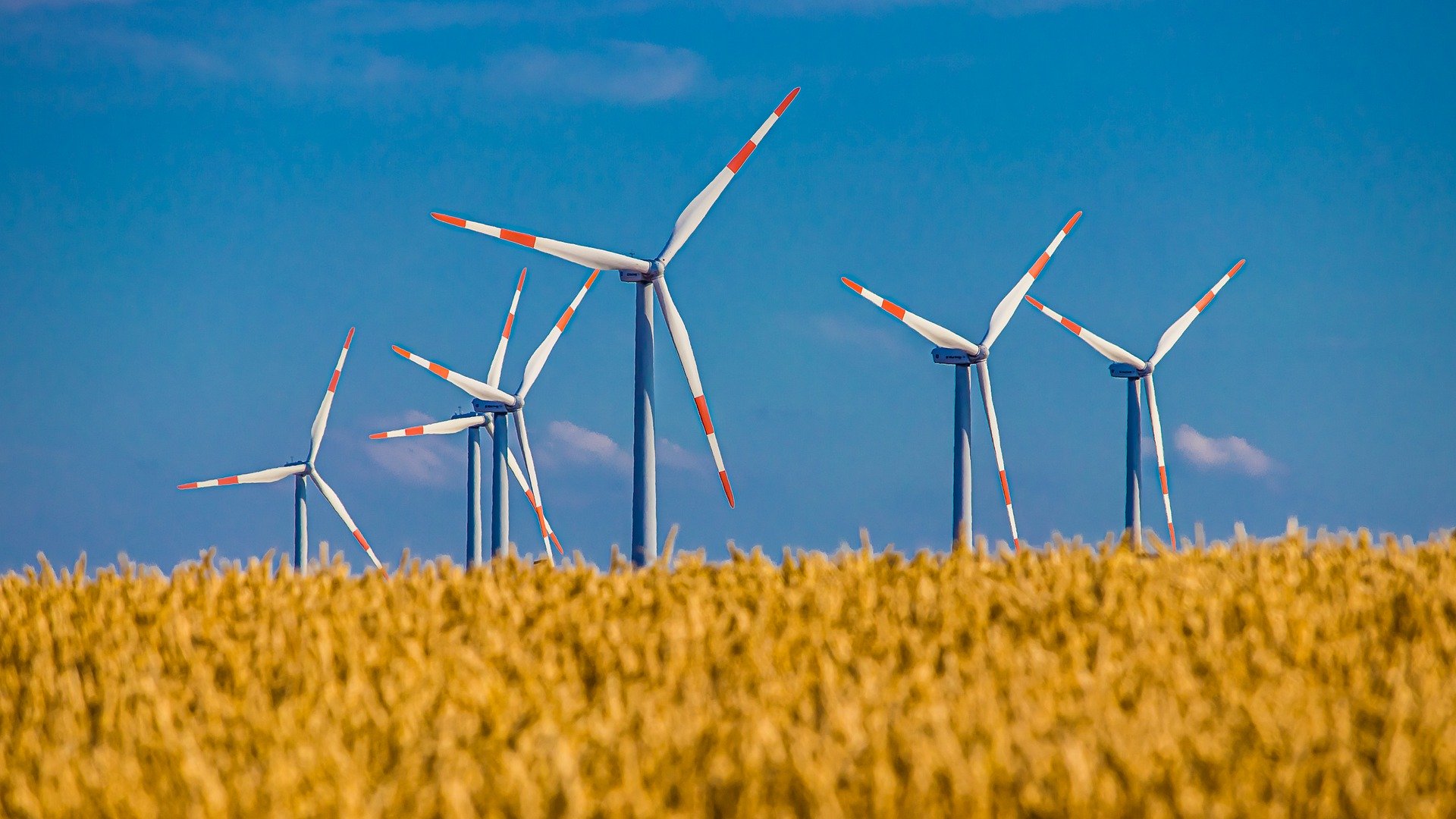 One main argument used by proponents of Datteln 4 is that it would replace several old power plants. Datteln 4 would be a contribution to climateprotection and would reduce CO2 emissions, politicians say. But this simple calculation does not work out! Quite on the contrary: a plus of around 40 million tonnes of CO2 would be emitted during the years that Datteln 4 is operating, excluding the emissions from transport.

Uniper manages several power plants that have been in operation for many decades. The power plants Scholven B and C, as well as Wilhelmshaven, were commissioned between 1968 and 1976 and have been connected to the grid since then. The plan is to take these off stream at the end of 2022 to ensure that Datteln 4 is commissioned. Fewer emissions from old power plants for the same amount of electricity, is what they argue.

However, it makes a significant difference whether you calculate in terms of the number of power plants - shut down three, start a new one - or in terms of power plant output, which is what actually counts for the environment. In this case, it would be "380 MW off, 1055 MW on."
Uniper's hard coal-fired power stations have been operating at low capacity for years: Of the 2,832 MW of installed capacity in Germany, only 592.51 MW were in use in 2019, i.e. 20.9%. In 2020 (as of May), it was only 17.02%. The downward trend, which was already visible in the years before 2019, is likely to continue in the upcoming years.

Although other power plants will be shut down for Datteln 4, Datteln 4 will produce far more electricity and CO2 than necessary for compensation! Because of the cheap production and the long running purchase contracts it can be assumed that Datteln 4 will run at high load. A displacement of renewable energies will also lead to high CO2 emissions.

Uniper could shut down all the coal-fired power plants immediately

The data used for all calculations made was sourced from Uniper1)https://www.uniper.energy/de/stromerzeugung/laender/deutschland, the Federal Network Agency2)https://www.bundesnetzagentur.de/DE/Sachgebiete/ElektrizitaetundGas/Unternehmen_Institutionen/Versorgungssicherheit/Erzeugungskapazitaeten/Kraftwerksliste/kraftwerksliste-node.html and the Fraunhofer Institute3)https://www.energy-charts.de/percent_full_load_de.htm?source=coal&year=2019. Unless otherwise stated, the average figures refer to 2019.
The locations of the power plants and their possible local significance were not taken into account. Uniper could massively save CO2 emissions nonetheless. 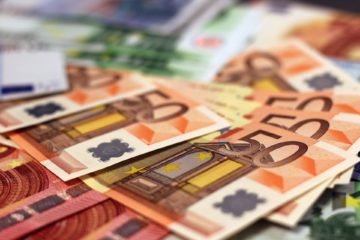 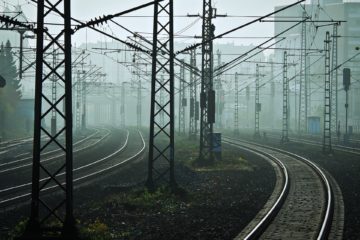 In February 2014, the old Datteln units (1, 2 and 3) were closed down. And what happened? Absolutely nothing. Yet six years later, Datteln 4, the power plant that was originally intended to replace these units, is scheduled to go ahead. However, since 2014 there have been no supply gaps, Read more…