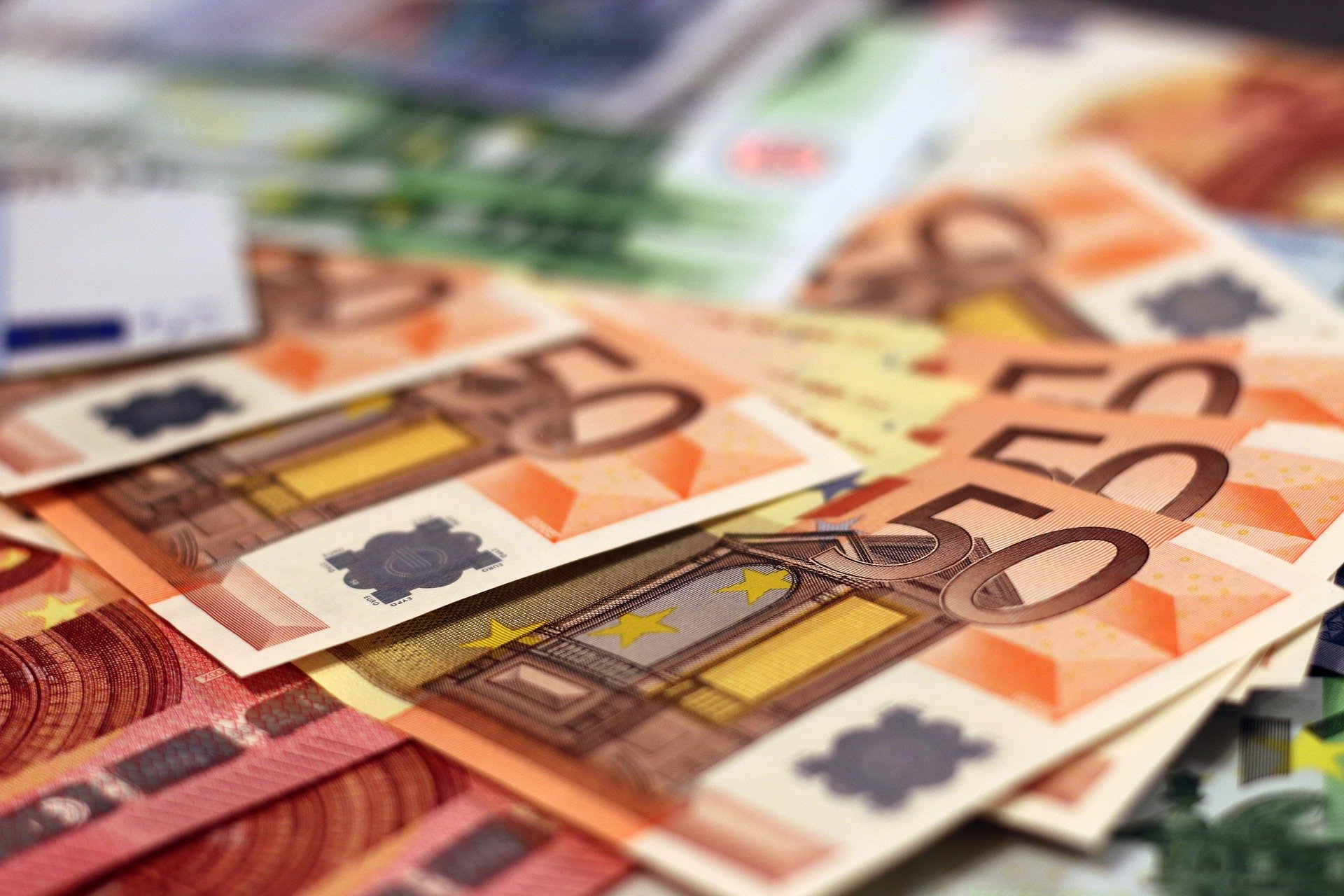 1.5 billion is a number that politicians* often mention. It is too expensive for the state to "buy itself free" from the power station, they say.
However, the sum is actually expected to be in the low to medium three-digit million range - if compensations were due at all.

Investment does not equal compensation

Over the last 14 years, Uniper and E.ON have invested a total of approximately €1.5 billion in the new coal-fired power plant. 1) https://www.reuters.com/article/deutschland-uniper-gesch-fte-idDEKBN20Z0QH The replacement of the defective T-24 steel in 2017, which cost over one hundred million euros 2)https://www.ruhrbarone.de/trotz-kohleausstiegsplaenen-warum-treibt-uniper-die-kosten-fuer-datteln-4-weiter-in-die-hoehe/172389# is also likely to be included in this figure. However, this investment does not at all describe the current value of the power plant! As a consequence, the state would not have to pay the operator the entire investment costs, but at most the current value of the power plant. Logically, this value is lower.

The exact value is difficult to calculate from the outside. In 2017/2018, when Uniper took over the power plant from E.ON, the official value of the power plant was already under one billion euros. According to press reports, the power plant will only be on the books for a high three-digit million euro amount. Uniper's annual reports document a depreciation corresponding with these numbers. However, due to the decision to phase-out of coal-fired power plants, the major legal, technical and economic legal, technical and economic risks and the long delay, this figure has dropped even further into the low to mid three-digit million range. 3)https://www.bund-nrw.de/fileadmin/nrw/dokumente/Energie_und_Klima/2019_11_14_BUND_Hintergrund_Datteln_4_web.pdf (p. 4)

It is also questionable whether compensation to operators has to be paid at all. For example, the Bundestag's scientific service has already dealt with the decommissioning of coal-fired power plants in a paper in 2018. 4)https://www.bundestag.de/resource/blob/579426/79b26fd54662407f696a224c9aa1955a/WD-3-360-18-pdf-data.pdf
Among other things, it says this: "The financial compensation by way of indemnification, as a compensatory measure, shall be the exception. There must be weighty reasons to trigger an obligation to pay compensation." And further: "There is no right to be spared from new regulations until investments once made have paid for themselves."

What weighty reason justifies the claims for compensation for Datteln 4, and why compensation payments to power plant operators in the course of the coal phase-out are generally the rule rather than the exception, remains open.

Datteln 4 is certainly a special case here and would probably be compensated to some extent, but the state does not have to pay Uniper back the full investment sum or the full market value. The state is not responsible for ensuring that companies and investors who speculated with it get their money back.

There have been plenty of signs in recent years that Datteln 4 might not be able to help the company achieve large profits, and the risks were always known to Uniper. There have been countless opportunities to refrain from building power plants. E.ON itself stopped building an identical power plant block in Großkrotzenburg, Hesse, as early as 2012 because it was obviously uneconomical. 5)https://www.faz.net/aktuell/rhein-main/kohlekraftwerk-eon-baut-staudinger-nicht-aus-11959310.html 6)https://de.wikipedia.org/wiki/Kraftwerk_Staudinger#Ehemals_geplante_Erweiterung_um_Block_6

In order to escape the coal compromise and start up the power plant, the investment sum of 1.5 billion euros was well placed in the media. It is of a deterrent amount and served to protect the power plant. The fact that this sum, which does not correspond to real compensation, is taken over by politicians 7)https://www.deutschlandfunk.de/streit-um-datteln-4-geht-doch-noch-ein-neues-kohlekraftwerk.769.de.html?dram:article_id=463273 is an odd sign of loyalty.

What is clear, however, is that stopping Datteln 4 does not mean paying 1.5 billion in compensation to Uniper. 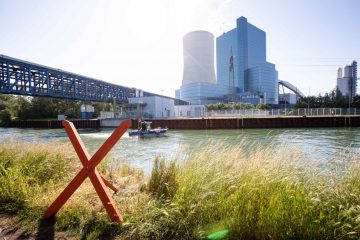